The Canteen Company:  Canteen Vehicle Data Analysis;
The initial testing was conducted on 8 vehicles. These vehicles were chosen because of the consistency of the data available. Most of these vehicles run the same route, normally has the same load weight and uses the same driver. The test was conducted over a 120 day period. (All data is in exhibit A) The base line (before GasMaxx installation) period was July 1-Sept. 30 2015. The testing period (after GasMaxx installation) was from October 1, 2015 through January 30, 2016. 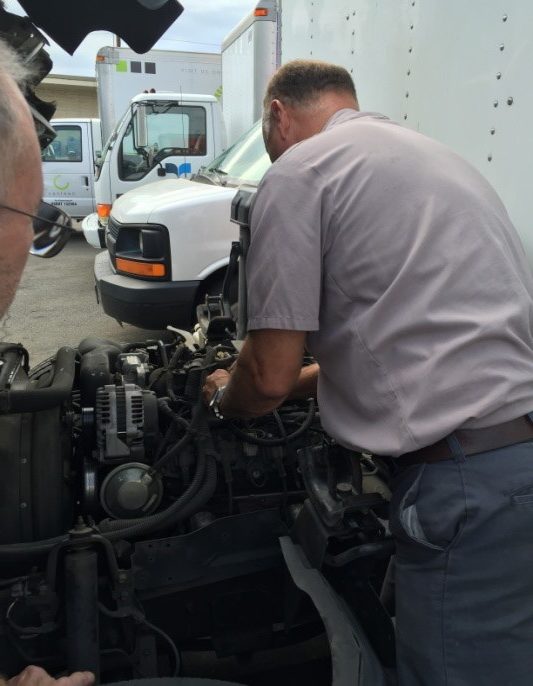 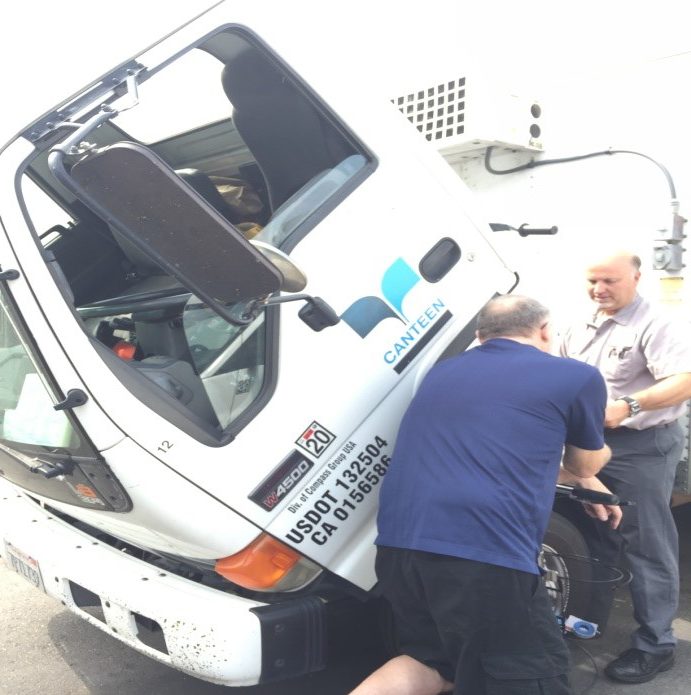 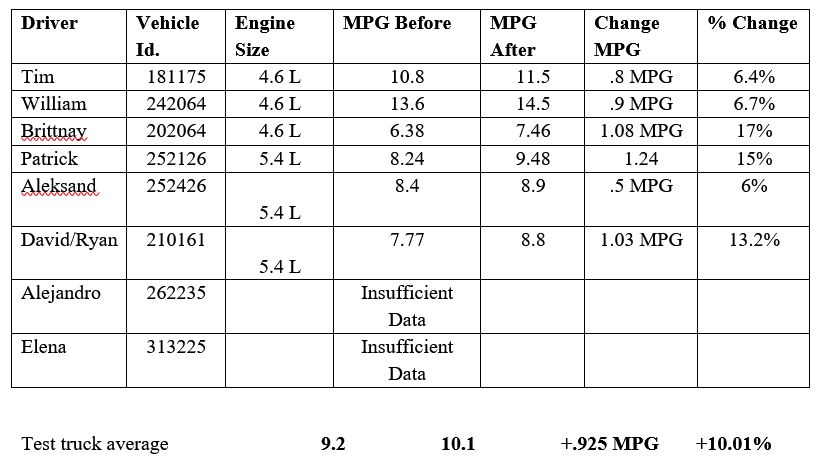 To ensure the data was consistent in its findings, four (4) random vehicles in the fleet to analyzed for the same period.  No GASMAXX installed.  This is the controlled group

Any cookies that may not be particularly necessary for the website to function and is used specifically to collect user personal data via analytics, ads, other embedded contents are termed as non-necessary cookies. It is mandatory to procure user consent prior to running these cookies on your website.