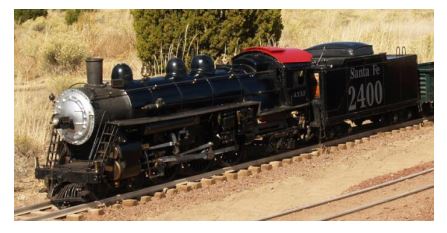 Raigarh location has 15 locomotives. Each locomotive runs approximate 5,000 hours annually and consumes approximately 50,000 liters of diesel annually. Coal is transported at Raipur facility by network of Rail system comprising of 15 Locomotives with Cummins engines. All these engines run on diesel fuel. Based on three months of testing, fuel savings were 7.18% and smoke was reduced almost 50%.

Based on the pilot test, here is the summary for LOCO#13

Technology is patented and proven US technology which has been in existence since 2000 and has been even approved by USA federal government agencies thru GSA. Maxx systems technology helps in reducing fuel consumption 5%-12% and reduces carbon emissions up to 50% depending upon the engine type and other variable factors such as fuel type, age, condition of engine, load and driving conditions. Maxx Products work with Diesel, petrol and natural gas.

How Maxx Technology works?
Technology works on simple principle of making the fuel more combustible by converting complex fuel molecules in to smaller molecules while increasing REED vapor pressure.
Initial impact of the Maxx System
As soon as the Maxx Product was installed, smoke coming out of the exhaust hood was reduced about 50% and could be visually observed. 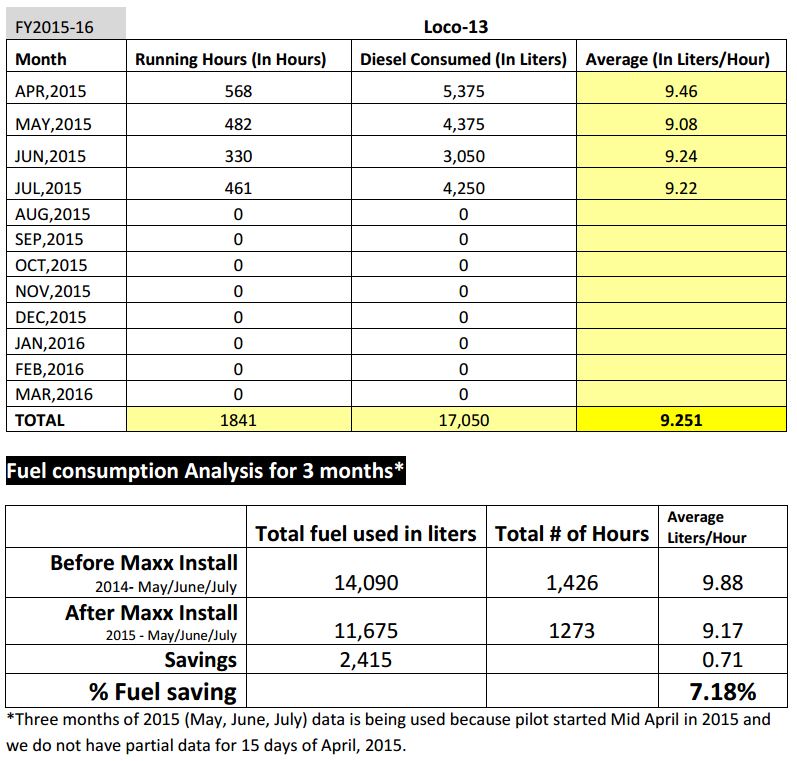 Result
Fuel savings by Maxx Products 7.18% based on 3 months

Any cookies that may not be particularly necessary for the website to function and is used specifically to collect user personal data via analytics, ads, other embedded contents are termed as non-necessary cookies. It is mandatory to procure user consent prior to running these cookies on your website.